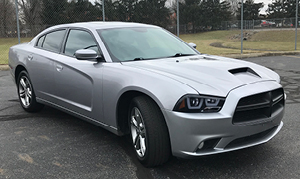 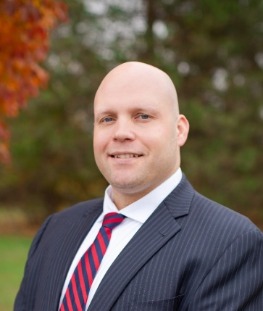 TrueCore Federal Credit Union recently announced a promotion within their management team. Jason Hall of Newark, Ohio has been promoted to the position of Senior Vice President.
Hall is a 12-year employee of TrueCore Federal Credit Union. His role consists of direct management of all credit union finance responsibilities, as well as oversight of the Accounting, Lending and Operations departments. He will continue as a key contributor in the areas of strategic planning and direction of the credit union, project management, and change management.
Hall is a founding member and Treasurer of the TrueCore Foundation, a 501(c)(3) non-profit organization whose mission is to improve the lives of others by fulfilling needs in our community. He is a member of the Newark Rotary Club, a member of the Young Leaders of Licking County, a board member for American Red Cross of Licking County, and serves in the Community Impact Division of the United Way.
A graduate of Sheridan High School, Hall received his undergraduate degree from Ohio University and MBA from Franklin University. He is also a graduate of CUNA's (Credit Union National Association) executive management school at the University of Wisconsin in Madison, where he earned the professional designation of CCUE (Certified Credit Union Executive).
Hall resides in Newark with his wife, Stephanie, and his two children, Ella (5) and Nicholas (1).

TrueCore to open Pataskala facility in Winter of 2020

We have savings options for
every age, lifestyle, and budget. IRAs and Money Markets are just a few of our services.
View Savings Options